Amsterdam is such a small city, you could see everything in a weekend, but with under a four-hour train journey on the Eurostar from King’s cross it’s equally great to visit more than once a year.

A few friends and I had rented out the most beautiful Airbnb place with a roof top terrace for a little get away. We had stayed in Utrecht, which was slightly far out, so if you do plan on going I would recommend staying a lot closer to the centre of Amsterdam.

In Amsterdam, when it’s sun out it’s guns out. Even when its 15 degrees people will dress as if its 30 degrees. The city is amazing when the sun shines! Everyone is out on terraces or bbq-ing/drinking/picnicking in any of the beautiful city parks. The Vondelpark (largest city park in Amsterdam) is a definitely must see!

Although, the smaller neighbourhood specific parks are actually a lot better and cosier (Recommended: Westerpark, Erasmuspark or Rembrandtpark in the West and the Oosterpark or Flevopark in the East). It’s so common to cycle over there, we all rented out bikes and rode around the city. Super fun even if you’re not that confident cycling. 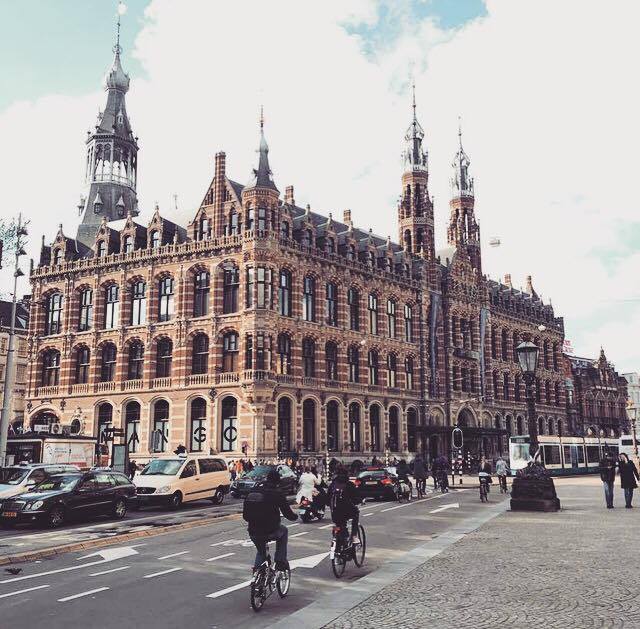 We found the cutest health café called Lite Dark, where we bought fresh coconut water and sipped them out of real coconuts. They also sold organic energy shakes and delicious homemade cakes. 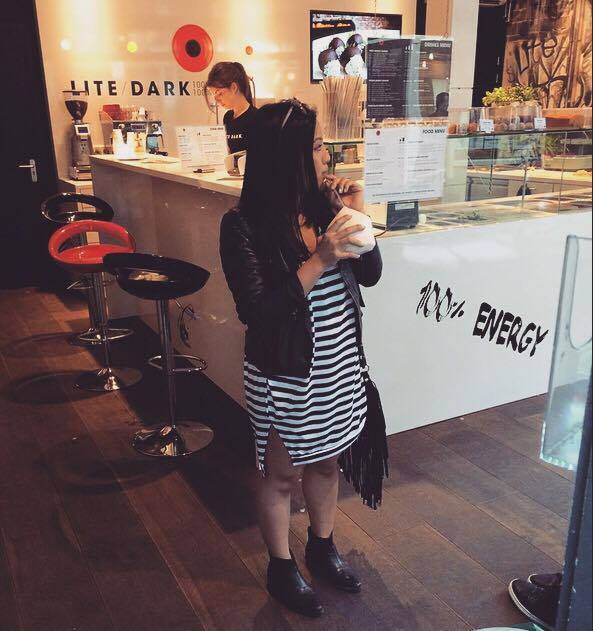 For nightlife I recommend de School, Chicago Social Club, Radion (although may be difficult when it comes to letting tourists in). If you do fail then try the Leidseplein area which has the Paradiso, Melkweg and the Sugar Factory. 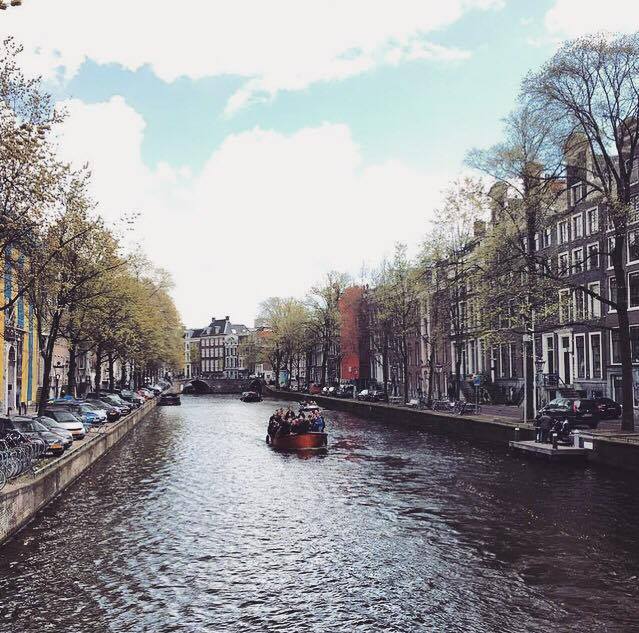